This year our bloggers wanted to know what their children’s responses would be to “If your mom was a super hero, what would her super power be?” Here are some of the responses: 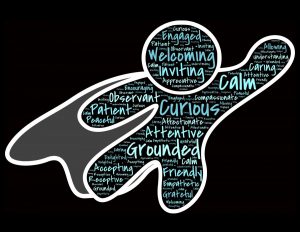 So, asking your kid “if I was a super hero, what would my super powers be?” opens up a dialogue I think every parent should have with their kid(s). My 9 year old son’s answers were both, by turns, eyebrow raising, laughter-inducing, and tear-jerking when I realized how impressed he is by the simple things I do every day. I think we both came away from our chat with an even bigger appreciation for each other.

Also, as a note, should people think this was easy, it took my kid 3 days to bother thinking about the question, and then the threat being unable to continue his video game should he not throw me a bone. So no, he isn’t quite as perfect as these answers are going to make him sound.

My super powers were:

1) Super strength-because when he comes home every day he lauches himself at me and I can still catch him with one arm.

3) The ability to fix ANYTHING- I put a memory card in his smart watch and was sewing something at the time.

4) The ability to stare down a villain until they tell the truth. Oh God that one made me laugh. Pretty self explanatory that one. 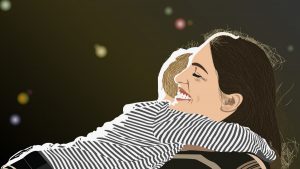 My son says: “The super power of infinite hugs.”

My four year old said that my super power would be, “Moana”. I don’t even know what that means… Lol!

“My moms super power is knowing what I’ve done, from the things I don’t say.”

My 9 year-old son Jesse says “To give people lots more health and to have more health for you too. To give health whenever you touch somebody.” My 6 yr old Savannah says ” To stick on the wall and lazer eyes and other thing too..let me fink…electrocute hands and one more thing o.k…o.k…ummm Speedy.” lololol I am sure going to be busy as a super hero!! I better go get some sleep! hahahaa 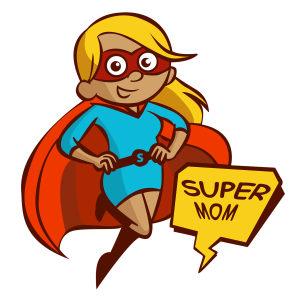 1 thought on ““If your mom was a super hero, what would her super power be?””

This site uses Akismet to reduce spam. Learn how your comment data is processed. 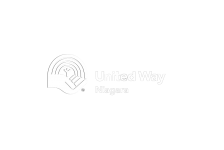